There is a risk Europeans won’t be able to use Facebook after the Irish data protection agency (DPC) doubles down on stopping data transfer between the US and the E.U.

Thursday, the DPC informed counterparts in other EU member states that it will block Facebook from sending data from the EU to US servers. Data protection agencies of other EU members have a month to add their views and objections before it moves forward. The move could mean the biggest disruption of the social media giant in its history. The DPC did not comment on the specific contents or release a statement, but they confirmed the issue at hand.

Earlier this year, Facebook stated that if it’s unable to transfer data overseas, it could affect the availability of its products. It seems close to becoming a reality now. 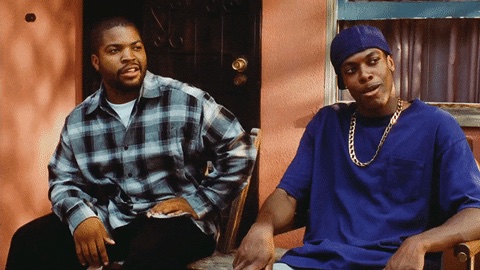 The statement of the Irish regulator (DPC) is a result of the invalidation of the privacy shield in July 2020. This is referred to as the Schrems II ruling that concluded that data transfer to the US violates the GDPR law.

The mandate of the GDPR is simple: Protect the privacy of EU citizens. This cannot be guaranteed when personal data is sent from the EU to Facebook servers in the US.

The Schrems II ruling did not lead to a response from EU data protection agencies until the beginning of this year, when the DSB (Austria) responded by banning the use of Google Analytics. CNIL (France) was quick to follow, and Garante (Italy) banned Google Analytics last week as well. More EU member states are likely to follow suit in the coming months.

The issue, however, does not only apply to Facebook and Google. Notably, they are the biggest advertising platforms that transfer personal data overseas, but every entity doing this should be very aware of this ruling. 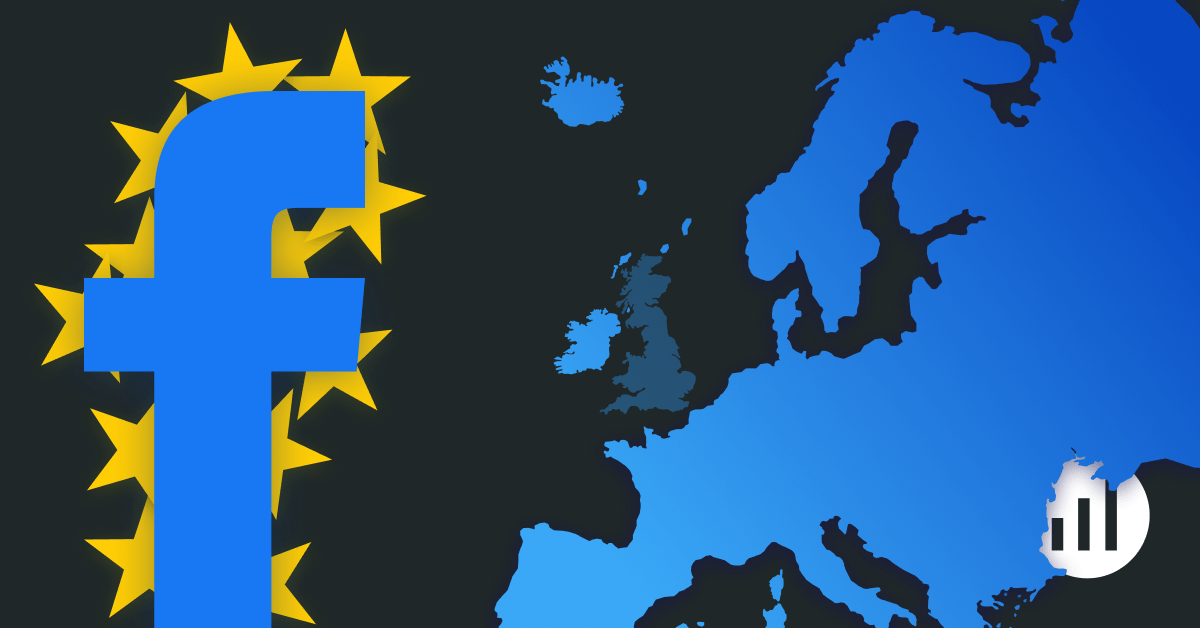 A Facebook spokesperson noted that the issue is in the process of being resolved, referring to a new agreement between the U.S and the EU that will allow the continued transfer of data. The so-called Privacy Shield 2.0. However, the deal is far from finalized. Both the EU (here) and the US (here) announced a new agreement on a new framework for transatlantic data transfer, but no legal document has been provided. It’s a political agreement without any legal merit.

“The final text will need more time; once this arrives, we will analyze it in-depth, together with our US legal experts. If it is not in line with EU law, we or another group will likely challenge it. In the end, the Court of Justice will decide a third time. We expect this to be back at the Court within months from a final decision.” Max Schrems of Noyb noted

An unresolved conflict about transatlantic data transfer could have a significant impact on (almost) all Europeans. It sounds unrealistic that Facebook would not be available for EU citizens, but this might very well become a reality.

In February, DPC head Helen Dixon told Reuters that a decision would not immediately affect WhatsApp as it has a different data controller.

It sounds harsh, but finally, the GDPR is showing its teeth. Privacy is a human right and should be treated as such. Google and Facebook have become the biggest monopolies companies in the world by monetizing our data. This model is showing cracks as more and more consumers are demanding privacy.

We started Simple Analytics because we care about privacy. Our “fight” is mainly with Google as Simple Analytics is a privacy-first Google Analytics alternative, but it goes further than that. We believe in an independent web that is friendly to website visitors.

To create a more open web, we need to adopt a different mindset. We must find ways to stop relying on the biggest advertising companies in the world. We really need to figure out how to become independent from those data-devouring beasts.

To change this, we need alternatives that allow us to do so. And yes, we are biased because we built a privacy-first Google Analytics alternative. But if this message resonates with you, you should check out all these EU-based alternatives for digital products and see for yourself.